The beautiful harbor of Chania is characterized by Venetian culture and architecture. © Romano P. Riedo

Chania, also known as Hania is the mental capital of Crete. It used to be the island's formal capital until 1971. The history of Chania dates back to the Minoan times. The settlement of Kydonia was a town of major importance and hosted a palace. The history of Chania dates back to the Minoan times, playing an important role in Hellenistic, Roman and Byzantine culture. In the 13th century the city went under Venetian rule and changed the name of La Canea and fortified it. The remains of those fortifications and Venetian architecture spread all over the older part of the town, especially the harbour district. In 1645 Chania was taken over by the Turks. During Warld War 2 Chania suffered severe bombings. The famous Battle of Crete took place right there. Presently Chania is inhabited by 55,000 people, many of them working in tourist business. 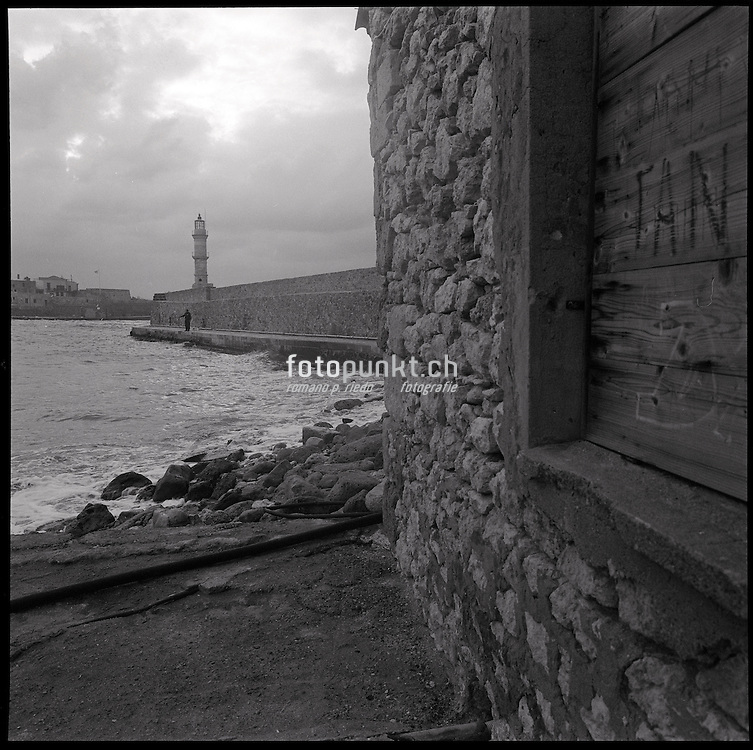